The secret to Bally being so successful and helping businesses with their refrigeration needs is superior insulating panels, the tightest joints in the industry, and advanced pressure relief ports. Without these critical features, issues start to arise like losing energy efficiency, ice build-up, moisture leaks, condensation, and more, but with a Bally refrigeration unit, you have a partner you can trust.

Do not gamble your future profits on anything less than a Bally. 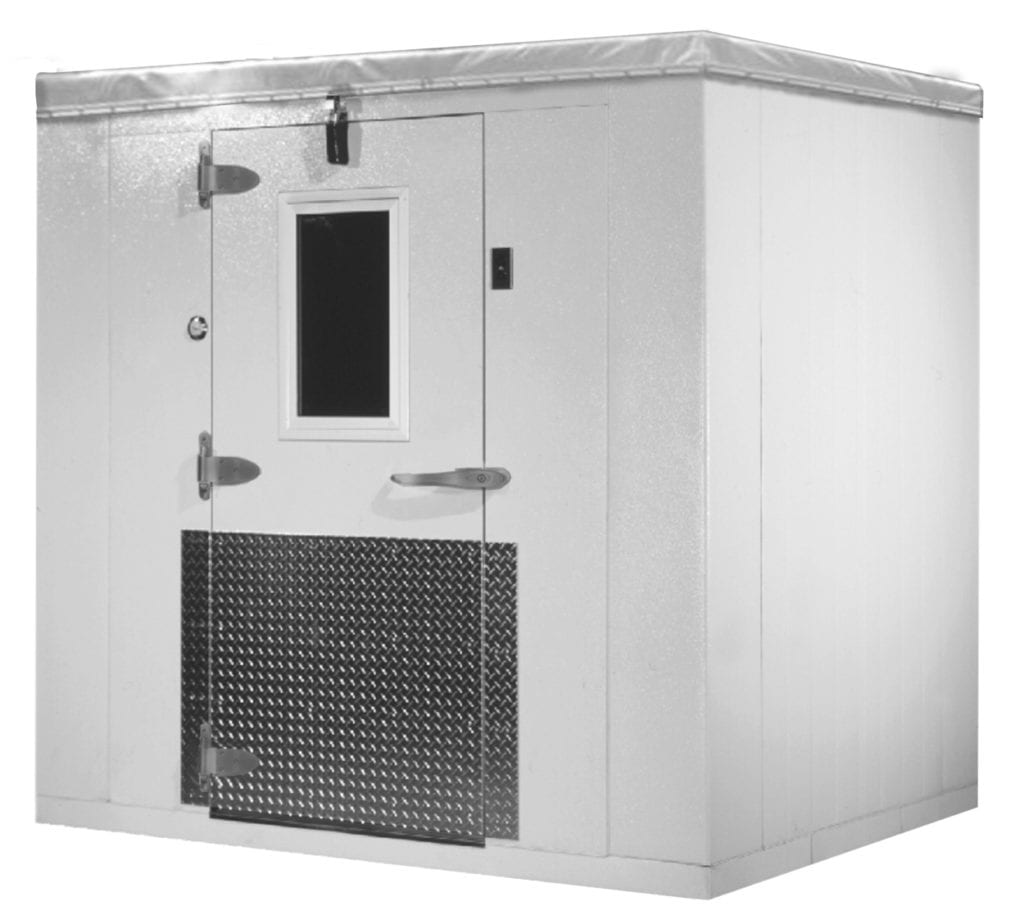 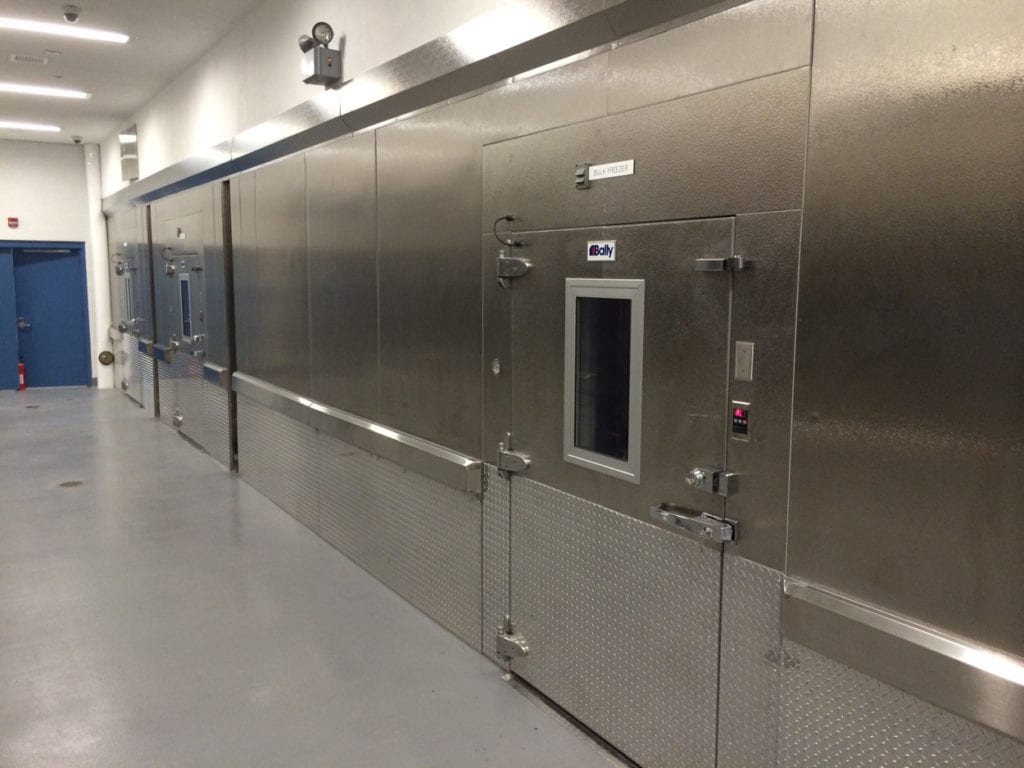 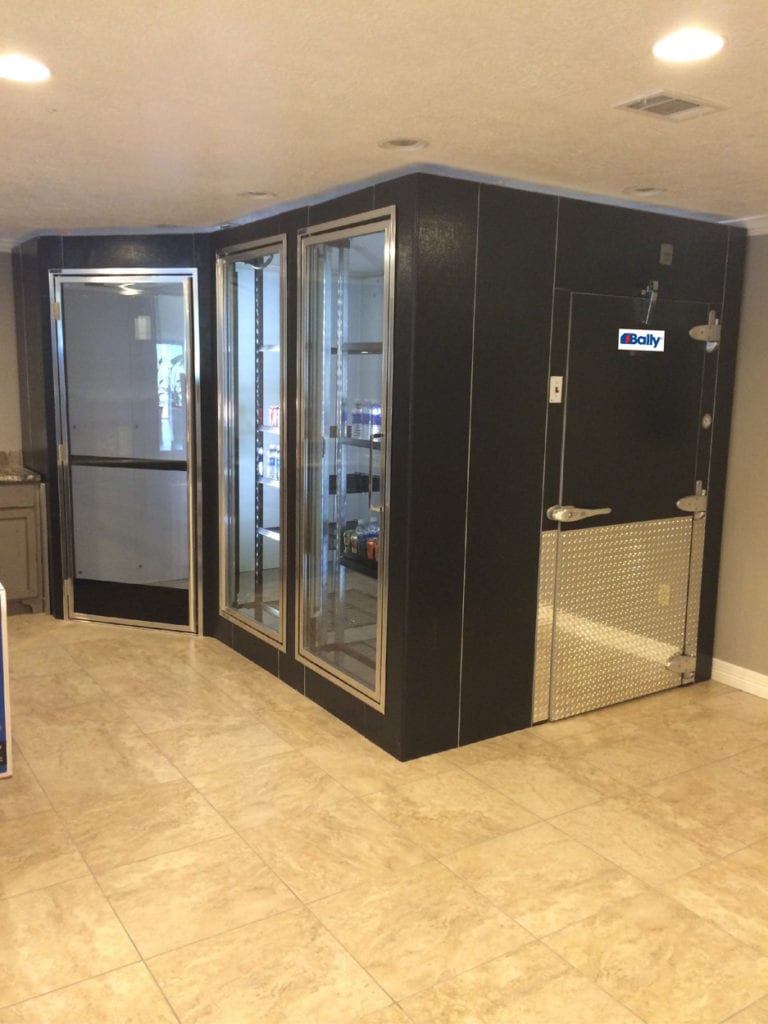 Bally can trace its beginnings to the year 1930 where it started in Bally, Pennsylvania. In the beginning, all Bally refrigeration was produced by Bally Case and Cooler.

Mr. Leonard Melcher, a native of Bally, was the sole proprietor of a small woodworking factory that manufactured radio cabinets and cedar chests. His business was known as Bally Novelty Works, and occupied an old two-story wooden structure in the same town.

The year 1931 saw the transition from wood products to the repair and, ultimately, the manufacturing of meat display cases. This new dawning proved to be so profitable for Mr. Melcher that he discontinued the manufacturing of his radio cabinet and cedar chest business.

In 1932, Mr. Melcher had made the business so profitable that it was time to bring on a partner and Mr. George M. Prince of Pottstown, Pennsylvania was up for the challenge. Together, they did a great deal of expansion in the years 1932 and 1933 and continued to grow the business.

It was in January of 1934 that Mr. Melcher and Mr. Prince formally created a partnership and adopted the name Bally Case and Cooler Company. The first building was a mere 40’ x 100’ (12.2 X 30.48M). During the ensuing 27 years there was a spectacular amount of growth, and there were great increases in plant, equipment, and personnel.

In 1947, company management instituted a modern porcelain enameling plant, which provided porcelain enamel parts not only for Bally display cases, but enabled the company to solicit enameling business from other manufacturers in the sign, lighting, stove, refrigerator, and architectural fields. Many cases were produced at that time; many of which are still in use today in many small businesses around the country.

It was in the late 40’s and 50’s when self-service selling in food markets was fully accepted by the American public, and during those years thousands of new supermarkets were constructed. As a result, Bally invented, what remains today, the highest quality pre-engineered, prefabricated panel system (then known as a sectional, all-metal walk-in cooler and freezer) and Bally refrigerated boxes. These were used in food stores, wholesale food distributors, restaurants, hotels and motels, schools, hospitals, drive-in movies, institutions, industrial cafeterias, and many other places where mass feeding took place. Distribution of walk-ins was made through several hundred commercial refrigeration and food store equipment dealers throughout the country.

It was the substantial growth of the company during the depression of the 1930’s that attributed greatly to the company’s dedicated efforts to produce the highest quality products available. All of these efforts have resulted in the name Bally being respected throughout the food industry and cold-storage distribution avenues.

In ensuing years, Bally remained the epitome of quality as far as pre-engineered, prefabricated panel systems.

In later years, the company moved to Morehead City, North Carolina under new ownership. Tremendous strides were been made in the continued manufacturing of  high quality products, while ensuring manufacturing was done under much stricter and closer tolerances than ever before. 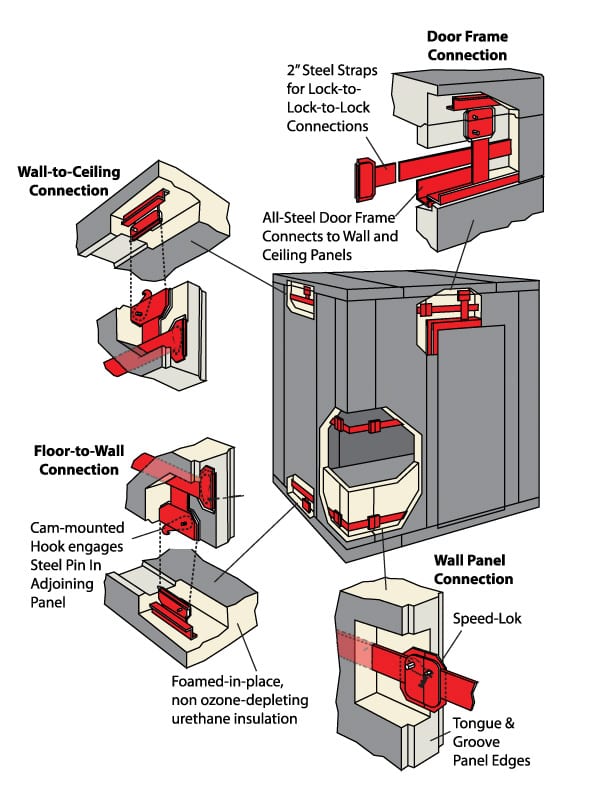 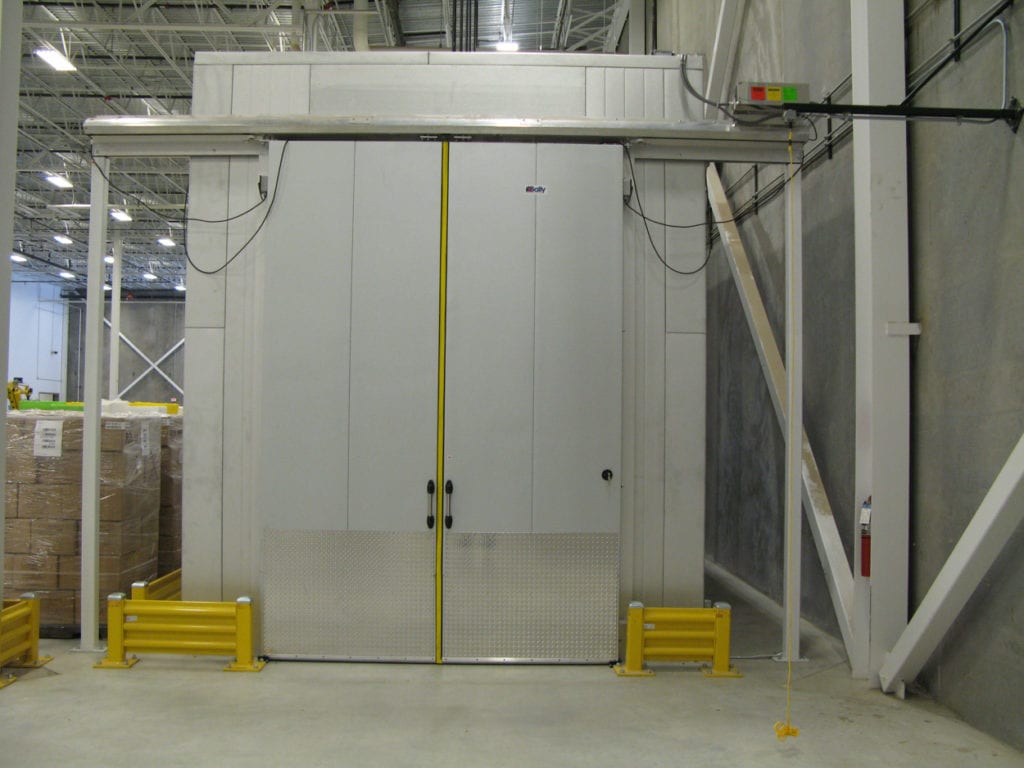 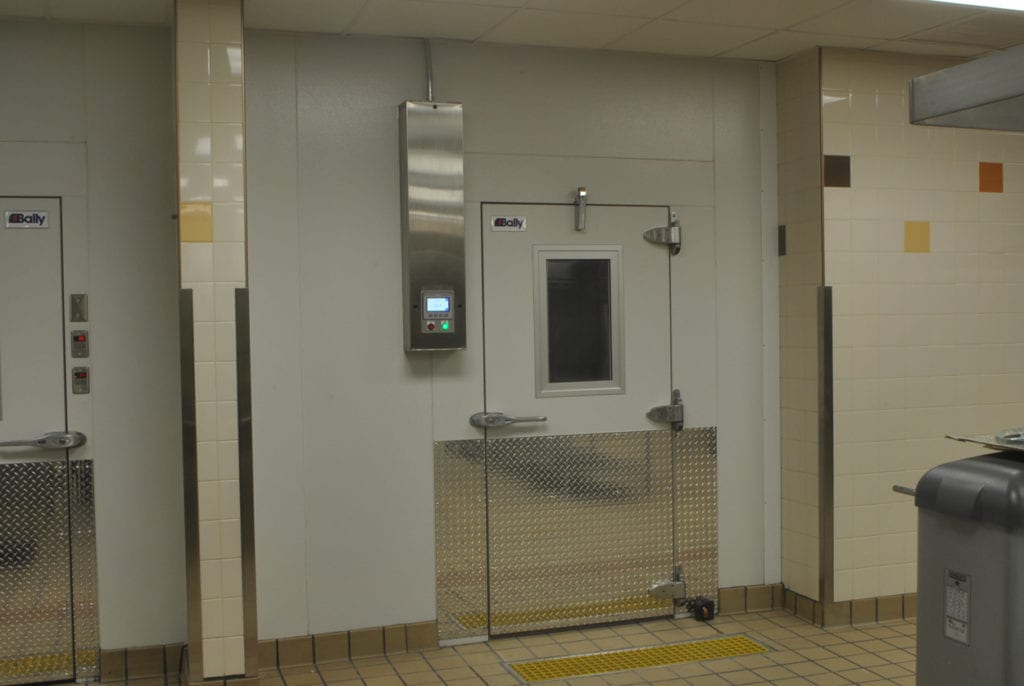 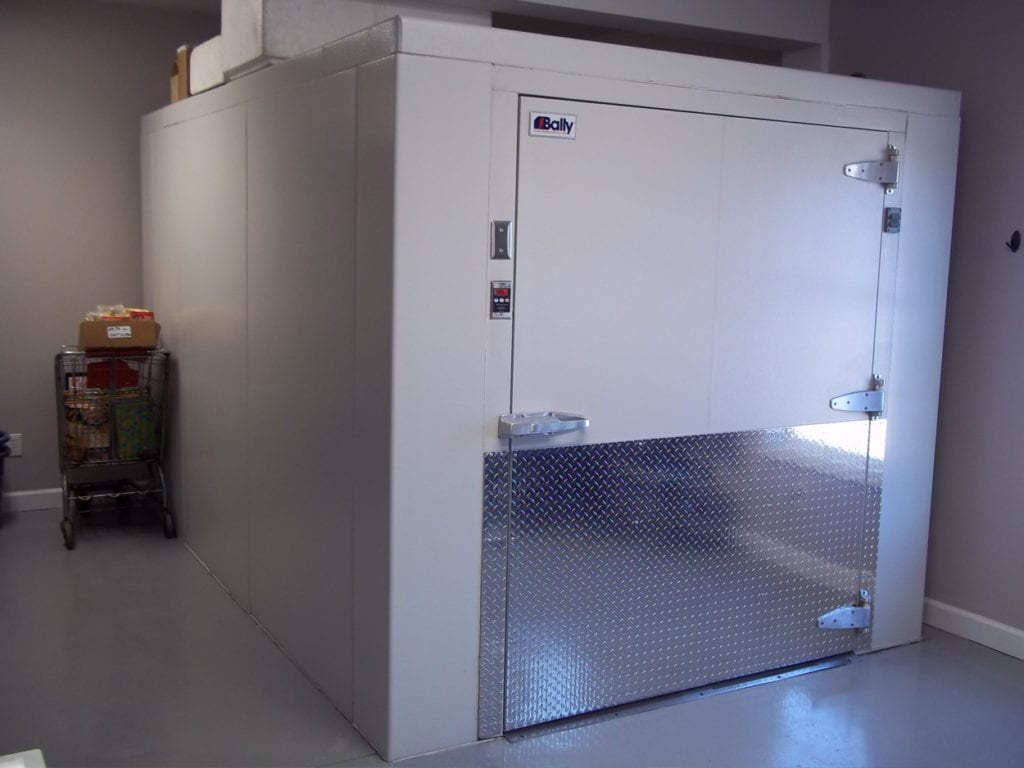 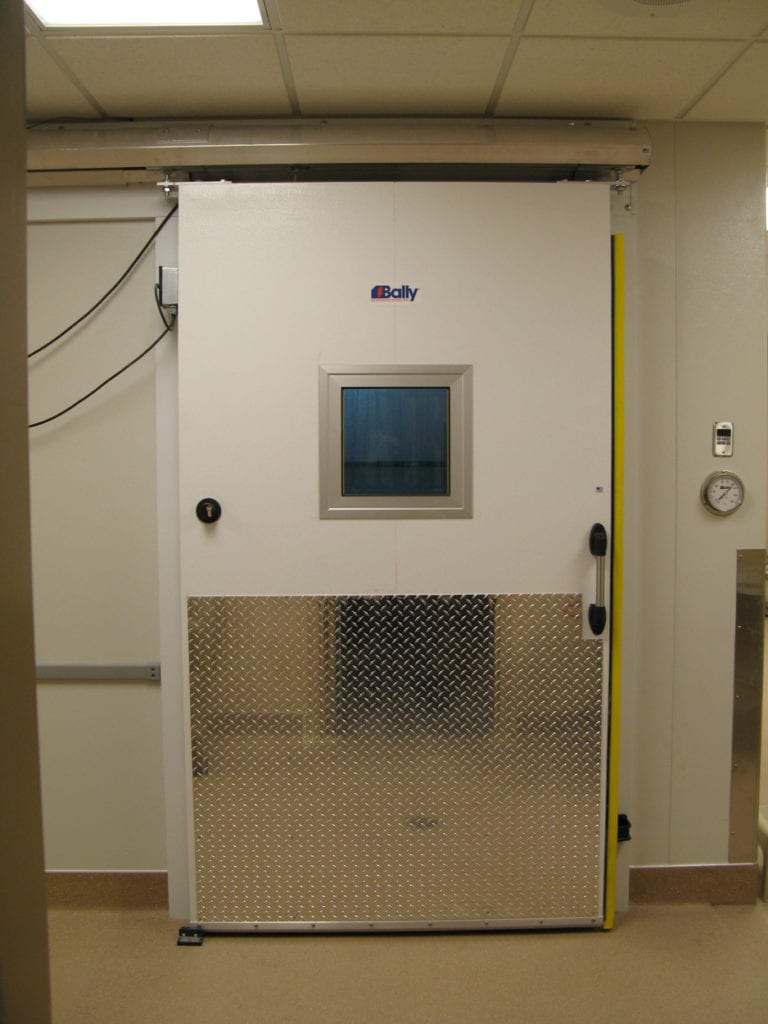 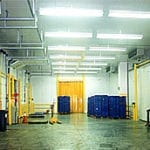 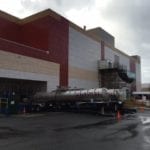 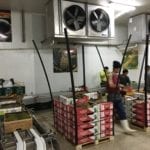 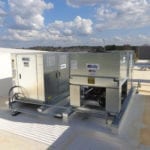 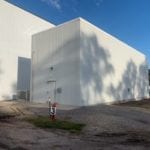 Get A Quote
Search